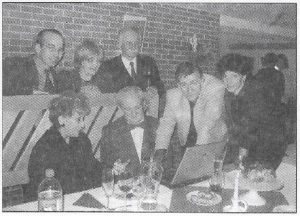 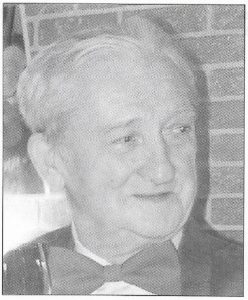 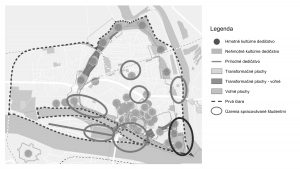 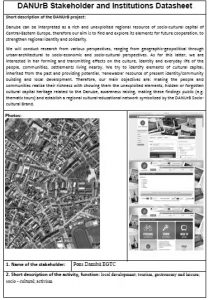 SUMMARY This paper focuses on the development of planning mechanisms, current practices and trends in relation to the social aspects of planning. Above all, we present the research and applied methodology aimed at involving the representatives of municipal authorities (self-government) and other entities in the planning and development strategy of the DANUrB project. An important […] 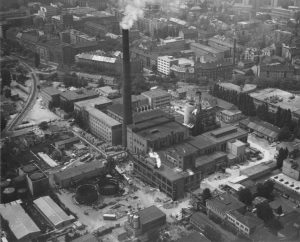 SUMMARY The paper focuses on the construction of railways in Bratislava (before 1918 Pressburg, Pozsony, Prešporok), which was a factor determining the concentration of industrial areas along the railway line, especially on the periphery, but also near railway stations situated on the edge of the current central part of the city. It also analyzes the […]

Urbanism and zoning in the former Eastern Bloc countries have been in a state of crisis since the end of the 20th century. This is associated, on the one hand, with a change on the state level, when the market economy replaced the socialist state-planned economy and, on the other, it is connected with the […] 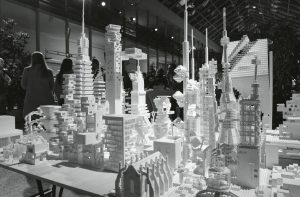 Lego® set as a tool: Enhancing creativity in architecture, urban planning and design

SUMMARY Architecture as a discipline has the inherent potential of overlapping with areas that do not appear related to its own scope of functions at first sight. Along with town-planning, the discipline is closely linked with mass evaluation, mutual relations of buildings’ volumes impacting on the users’ and inhabitants’ everyday life. Contemporary IT technologies enable […]