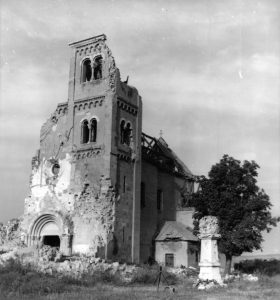 SUMMARY The article deals with the issue of post-war monument care in the former Czechoslovakia and is a partial result of doctoral research, dedicated to the study of innovations in historical architecture in the second half of the 20th century. After the Second World War, much of the architectural historical heritage in the territory of […]