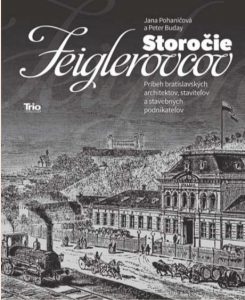 Jana Pohaničová – Peter Buday: The century of the Feigler family. The story of the Bratislava architects, builders and property entrepreneurs 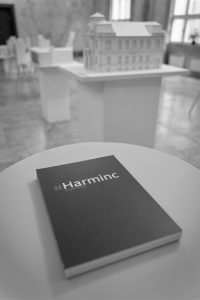 From 1860s to 1960s, the territory of what is now Slovakia experienced several crucial events that had an impact on its constitutional, national, political, social, economic and cultural situation. In the aforementioned period, instead of being a part of the Habsburg monarchy, Slovakia became a part of the democratic Czechoslovakia in the inter-war period, then an independent […]