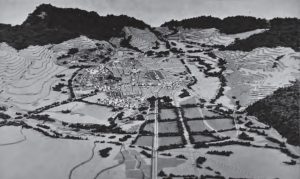 A century of town planning of the town of Košice

SUMMARY At the turn of the 20th century, only the most important cities of our region had a general zoning plan. The zoning plans of smaller cities started to develop in the inter-war period, but only after the World War II the previously marginal discipline of town planning started to boom. Many plans made during […]